VIEW THE SCHEDULEVIEW THE 2019 EVENT REPORT

This is the only industry event where attendees can:

For years, ONS has united the networking industry ecosystem of network operators, both disruptive and incumbent vendors, open source projects, leading researchers and investors to discuss breaking SDN, NFV, and VNF developments for immediate impact to shape the future of the networking industry. ONS 2019 continues to build on its successes as the premier open source networking event sharing the future of SDN, NFV, VNF, CNF/Cloud Native Networking, Orchestration, Automation of Cloud, Core Network, Edge, Access, and IoT services by further growing the community and accelerating adoption of these technologies.

”From my perspective, the Linux Foundation is doing a phenomenal job in fostering collaboration, and is creating tangible value and harmonizing the entire open source networking process. 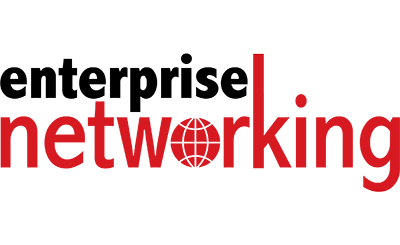 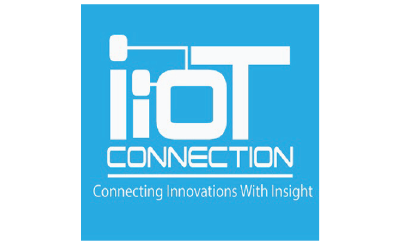 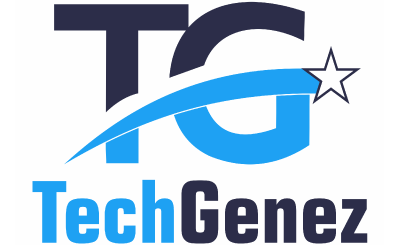 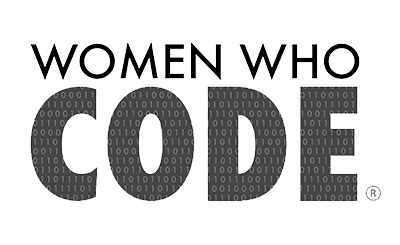