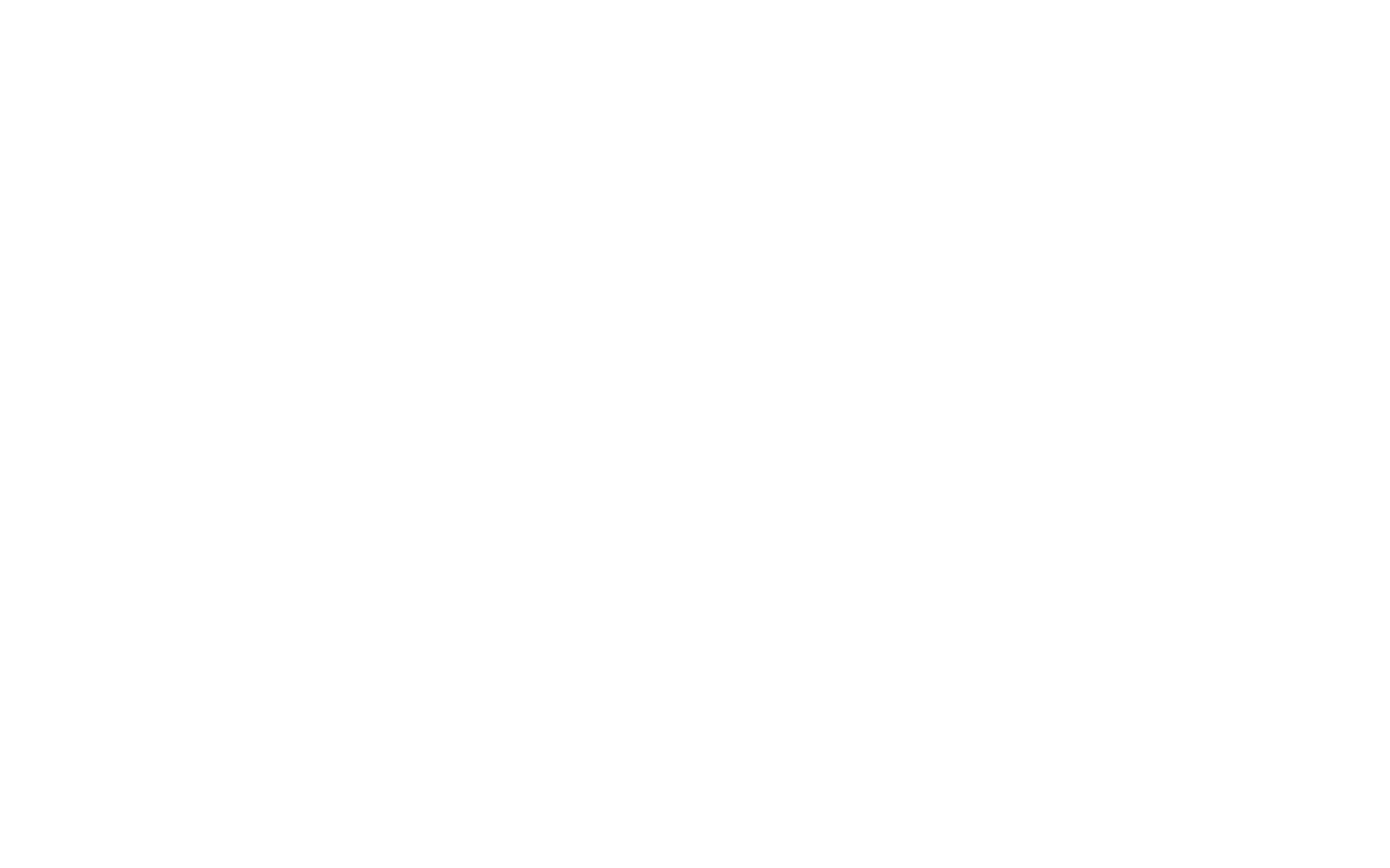 Dr. Bob Sutor is Vice President for IBM Q Strategy and Ecosystem at IBM Research. He is responsible for the IBM Q program leadership for quantum computing education, intellectual property, analyst relations, evangelism, cross-business unit offering integration, the IBM Q Network, and the ISV/partner ecosystem. Previously in IBM Research, Sutor led a large global group of scientists, software engineers, and designers who created and integrated leading edge science and technologies to give IBM’s clients the most advanced solutions available. The work was often mathematically-based and thus included AI technologies like machine learning, deep learning, text and image analytics, statistics, predictive analytics, and optimization. Sutor co-led the IBM Research effort to support IBM’s commercial blockchain efforts with advanced innovations across a broad range of its embedded technologies. He led the group developing the next generation software stack and algorithms for quantum computers. Sutor has been with IBM for 35 years, more than 20 of them in IBM Research. Dr. Sutor has an undergraduate degree from Harvard College and a Ph.D. from Princeton University, both in Mathematics.

Hilary Mason is the General Manager for Machine Learning at Cloudera. Previously, she founded Fast Forward Labs, an applied machine learning research and advisory company, which was acquired by Cloudera in 2017. Hilary is the Data Scientist in Residence at Accel Partners, and is on the board of the Anita Borg Institute. Previously, she co-founded HackNY.org, a non-profit that helps engineering students find opportunities in New York's creative technical economy, served on Mayer Bloomberg's Technology Advisory Council, and was the Chief Scientist at Bitly. Hilary can be reached on Twitter @hmason and on LinkedIn.

Robert Palatnick is Managing Director and Chief Technology Architect at DTCC, where he has responsibility for the global IT strategy, architecture, standards and engineering design of the systems and applications that support the firm’s broad range of products and services. In addition, he leads DTCC’s technology innovation initiatives, including cloud, automation, big data analytics and distributed ledger technologies and co-sponsors DTCC’s Office of Fintech Strategy. Before this role, Rob held a number of senior technology positions at DTCC including Application Development Domain Lead, Chief Administrative Officer of IT and CIO of FICC. Prior to joining DTCC, Mr. Palatnick was Vice President, Development and Systems, at Security Pacific Corporation Sequor Software Services. An active technology voice in the industry, Rob has been a featured guest speaker at key conferences worldwide and is often quoted in the press. He currently serves as a member of the Governing Board of the Linux Foundation’s Hyperledger Project, a collaborative effort to establish, build and sustain an open, distributed ledger platform across industries. Rob received his BS in Electrical Engineering from the University of Buffalo, and is an alumnus of the David Rockefeller fellowship.

Sally Eaves combines a depth of experience as a Chief Technology Officer, Professor of Blockchain and Artificial Intelligence, Founder and Global Strategic Advisor, specializing in the application of emergent technologies for business and societal benefit. She works globally with bleeding-edge disruptors, governments, academia and leading corporate institutions to apply her expertise for sustainable competitive advantage alongside purpose-driven change. A member of the Forbes Technology Council, Sally is an accomplished author contributing to quality business, technology, press and academic publications and is finalizing her new book Edge of Disruption. She is an international keynote speaker on Blockchain, AI, FinTech, Innovation, the Future of Work, Open Source and Education. She is also a respected online influencer across multiple social media channels. Sally strongly believes in technology as an enabler for social good and has founded Aspirational Futures to help guide, empower and support the next generation of interdisciplinary talent. She has recently been recognized as an inaugural recipient of the Frontier Technology and Social Impact Award aligned to the UN Sustainable Development Goals alongside Digital Female Leadership Awards for her work in advancing technological change, social innovation, and advancing thought leadership.

Yuri is a Senior Cloud Engineer at Scotiabank. He's currently part of Platform Organization (PLATO) within the Bank, which performs enterprise modernization program to transform the Bank in a modern technology company in financial services. Yuri has extensive experience in Cloud technologies, Site Reliability Engineering, DevOps, Automation, Kubernetes, CI/CD, Linux, networking, system administration. His pursuit of excellence led him to work on implementing cutting-edge technologies in large enterprise environments and making them live and operational. 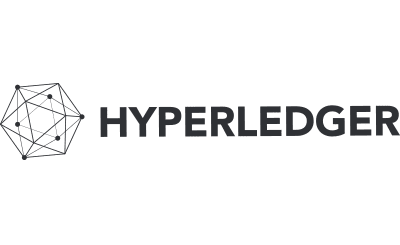