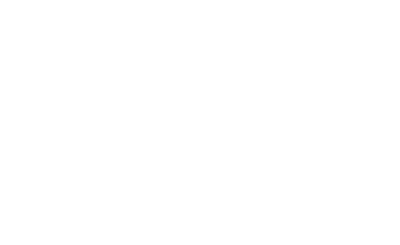 Aaron Symanski is CTO of Change Healthcare, where he leads the company's innovation and is responsible for IT and application architecture, and new technologies. Aaron has extensive experience in healthcare and finance, startups, and global enterprises. As a founder of a healthcare analytics startup, Aaron architected and built an innovative peer-to-peer platform that enabled leasing of analytics by authors, data by owners, and executing analytics, all while preserving each party’s intellectual property. Prior to that, as a Managing Director at Bank of America, Aaron architected, built, and ran the Rates Derivatives and Credit Derivatives global trading platforms, including back office and middle office functionality. He also architected a new enterprise Capital Management platform. Earlier, Aaron architected the Cash Pro platform at ABN Amro. This included the Cash Pro Mobile and Cash Pro Web products, where he introduced leading-edge capabilities. Previously Aaron was the founder of an equipment leasing technology provider, and one of the first hosting businesses to provide dynamic web pages. His first role was at Andersen, where he led the architecture for the International Tax Forecasting product, targeted at the world’s top 50 companies. Aaron has an MBA, MSCS, and Bachelors (Econ) from the University of Illinois at Urbana-Champaign.

Using her extensive background in emerging technology, business, jewelry and insurance, Leanne is pushing boundaries with Everledger in building an ecosystem of trust through a global emerging technology platform that asserts transparency along supply chains. Leanne is an appointed member of the World Economic Forum’s Global Blockchain Business Council and a Co-Chair for the World Trade Board's Sustainable Trade Action Group. She is also on the IBM Blockchain Platform Board of Advisors. Her leadership role in technology has been recognized, winning awards including Innovator of the Year 2018 at the Women in IT Awards (London). She has also been named an IBM Champion for 2018. Read more about Leanne's presentation.

Bruce Schneier is an internationally renowned security technologist, called a "security guru" by The Economist. He is the author of 13 books--including Data and Goliath: The Hidden Battles to Collect Your Data and Control Your World--as well as hundreds of articles, essays, and academic papers. His influential newsletter "Crypto-Gram" and his blog "Schneier on Security" are read by over 250,000 people. He has testified before Congress, is a frequent guest on television and radio, has served on several government committees, and is regularly quoted in the press. Schneier is a fellow at the Berkman Klein Center for Internet & Society at Harvard University; a Lecturer in Public Policy at the Harvard Kennedy School; a board member of the Electronic Frontier Foundation, AccessNow, and the Tor Project; an Advisory Board Member of the Electronic Privacy Information Center and VerifiedVoting.org; and a special advisor to IBM Security and the Chief Technology Officer at IBM Resilient. Read more about Bruce's presentation.

Alexis Gauba is studying Electrical Engineering and Computer Science at UC Berkeley. She is a Co-Founder and Researcher at Mechanism Labs, which looks to democratize the flow of knowledge within the blockchain space with a current focus on scalability and alternative consensus, Co-Founder and Executive Director of SHE(256), a movement to increase diversity and break down barriers to entry in the blockchain space, and is conducting research at ThunderCore with Professor Elaine Shi. Alexis has previously given lectures at UC Berkeley Haas' MBA course on blockchain, at Draper University, and at UC Berkeley's CS Honor Society among others. Read more about Alexis' presentation.

Dan joined Intel in 2000 to work on emerging web and distributed systems technologies. His early accomplishments include optimizations of matching engines for major stock exchanges and multi-tier system designs at a variety of financial institutions. Working with industry consortia in 2007, Dan led Intel’s contributions on a privacy preserving network leveraging proof of work and anonymous credentials. Since 2009, Dan has incubated new business ventures in Intel’s New Technology Group. Dan is excited to contribute the Sawtooth Lake Distributed Ledger project into Hyperledger and collaborate with the community to create something globally beneficial. 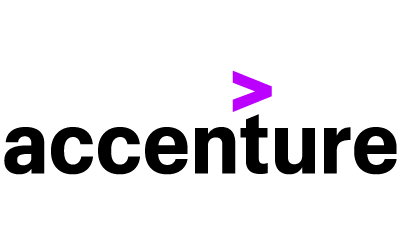 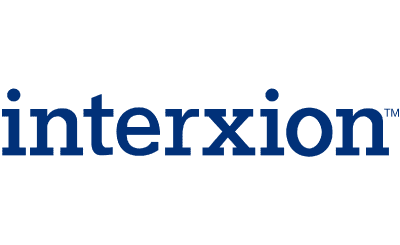 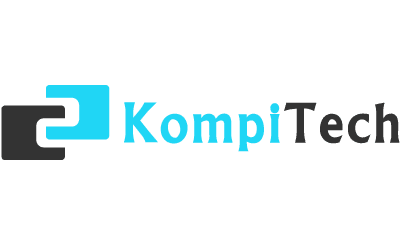 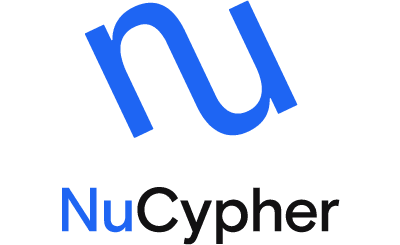 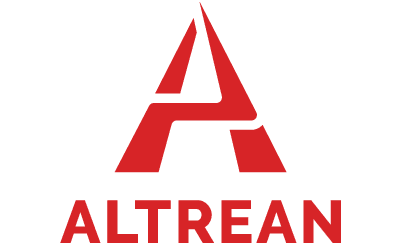 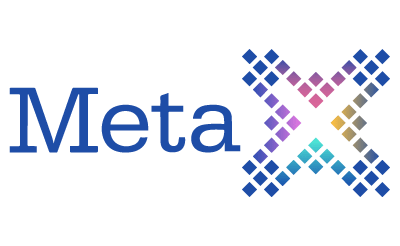 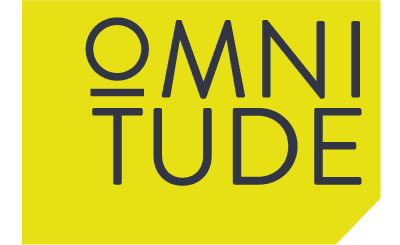 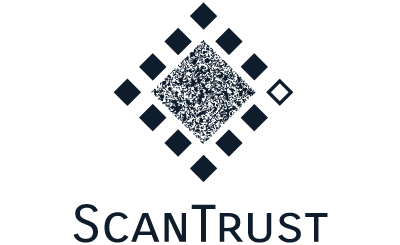 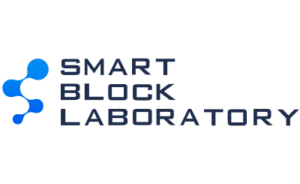 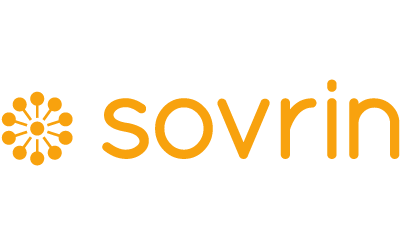 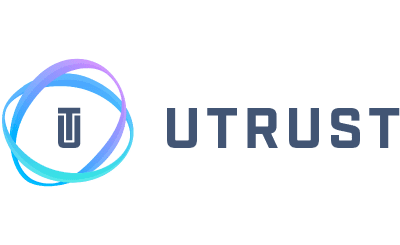 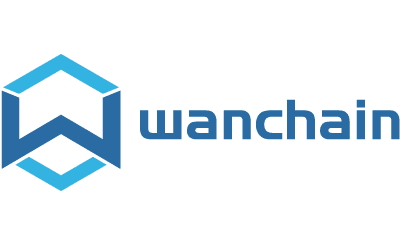 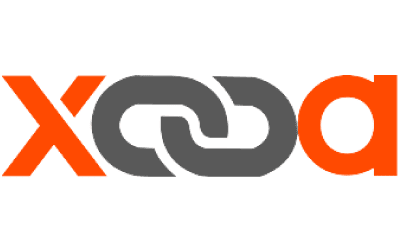 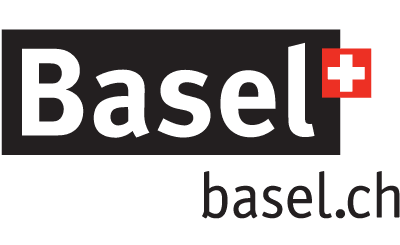 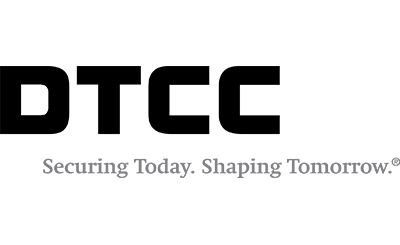 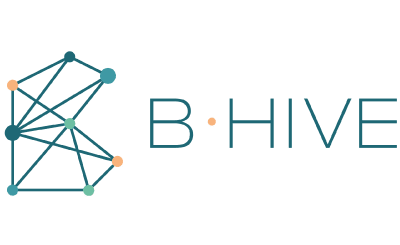 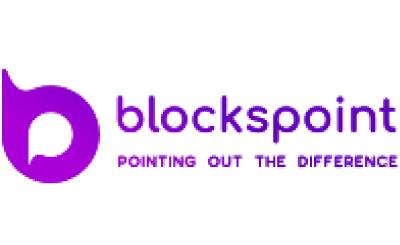 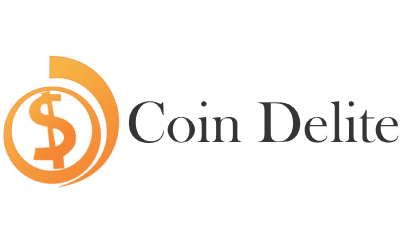 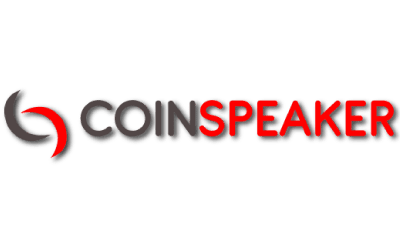 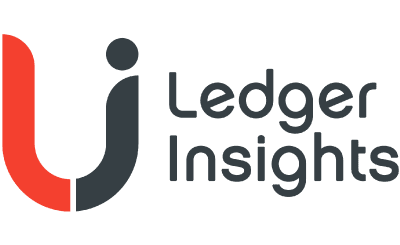 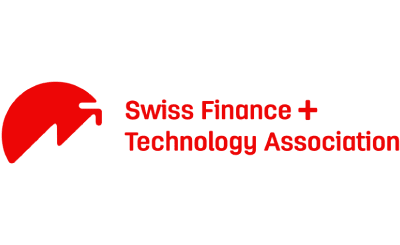