Dan is Executive Director of the Cloud Native Computing Foundation, which sustains and integrates open source technologies like Kubernetes and Prometheus. He also helped create and launch the Linux Foundation's Core Infrastructure Initiative as an industry-wide response to the security vulnerabilities demonstrated by Heartbleed. He previously served as CTO of several startups, including Spreemo, a healthcare marketplace, and Shopbeam, a shoppable ads company. Earlier, he was a general partner at Skymoon Ventures, a seed-stage venture capital firm that created startups in semiconductors and telecom infrastructure. Dan helped manage a number of telecoms firms controlled by Craig McCaw and started his career as founder and CEO of NetMarket, one of the first Internet companies. In 1994, he led the development of the first music store on the web, conducting the first secure commercial transaction after building the first web shopping cart. Dan lives in Manhattan with his wife and two sons.

Dirk is VMware’s Chief Open Source Officer, leading the company’s Open Source Program Office, directing the efforts and strategy around use of and contribution to open source projects and driving common values and processes across the company for VMware’s interaction with the open source communities. Before joining VMware, Dirk spent almost 15 years as Intel’s Chief Linux and Open Source Technologist. Before that, among other roles, he worked as Chief Technology Officer of SuSE and Unix Architect of Deutsche Bank. Dirk has been an active developer and contributor in several dozen open source projects since the early 1990s, today most of his work is on the Subsurface dive log project and many of the related open source projects around that. He currently is a member of the Board of the Linux Foundation. Dirk holds a degree in Mathematics and Computer Science from the University of Würzburg, Germany. He lives in Portland, OR.

Linus was born on December 28, 1969 in Helsinki, Finland. He enrolled at the University of Helsinki in 1988, graduating with a master's degree in computer science. His M.Sc. thesis was titled “Linux: A Portable Operating System” and was the genesis for what would become the most important collaborative software project in history.In August 1991, Linus announced that he was developing the Linux kernel, proclaiming, “it won’t be big and professional.” Never in the history of technology has someone been so wrong. In spite of his humble proclamation, Linux has become the world’s most pervasive operating system. Today the Linux kernel forms the basis of the Linux operating system and powers billions of Android devices, powers ChromeOS, and has permeated almost every industry and form factor. Smartphones, TVs, appliances, cars, nuclear submarines, air traffic control, stock exchanges, and scientific research all run Linux. Linux also provides the underpinnings of the internet and the cloud computing industry.In 2005, citing a lack of free and open source version control tools that met his needs for performance and scale, Linus famously created Git in only 10 days. Today Git is widely used in software development and for other version-control tasks such as configuration management, and has become popular as an integral part of the DevOps culture.In 2000, Linus was listed by Time Magazine as Number 17 in the Time 100: Most Important People of the Century. Again, in 2004, Time Magazine named him one of the Most Influential People in the world. He was honored in 2008 with the Millennium Technology Prize by the Technology Academy Finland, “in recognition of his creation of a new open source operating system for computers leading to the widely used Linux kernel.” He is also the recipient of the 2014 IEEE Computer Society Computer Pioneer Award. A true tech titan, he was admitted to the Computer History Museum Hall of Fellows, joining the ranks of the tech elite including Rear Admiral Grace Murray Hopper, Tim Berners-Lee, Gordon Moore, Ken Thompson, Dennis Ritchie, Steve Wozniak, and others.Torvalds remains the ultimate authority on what new code is incorporated into the standard Linux kernel.

Masato Endo is Project Manager of the Connected Car Technology-related IP group in the Toyota IP Division. He is engaged in the planning and implementation of the IP strategy for the Toyota Connected Company. He focuses mainly on building the OSS governance structure within Toyota and developing relationships with the OSS community, through projects such as Automotive Grade Linux and the Open Invention Network. Recently, he began to work with the OpenChain Project as the primary Toyota representative. He has experience in giving presentations at OSS or IP events facilitated by the Linux Foundation, Free Software Foundation Europe, Asian Legal Network, DLA Piper and Patent offices. Originally, he was a patent engineer working with various technologies such as MaaS, Autonomous Vehicle, Navigation Systems, Intelligent Transport Systems, Smart Grid, and so on. His experience includes work in New Delhi to study Indian IP and External Affairs. In 2017, he began work for an IP project of the Japan Automotive Manufacturers Association.

Michelle is a Sr. Software Engineer at Microsoft Azure and a core maintainer of the Kubernetes Helm project. She co-cofounded the special interest group in Kubernetes that focuses on running and managing workloads in Kubernetes (SIG-Apps) and serves on the Kubernetes Steering Committee. Michelle is primarily a Go developer but has Ruby roots and holds a B.S. in Computer Science from the University of Georgia.

Mitchell Hashimoto is a passionate engineer, professional speaker, and entrepreneur. Mitchell has been creating and contributing to open source software for almost a decade. He has spoken at dozens of conferences about his work, such as VelocityConf, OSCON, FOSDEM, and more. Mitchell is the founder of HashiCorp, a company whose goal is to make the best DevOps tools in the world, including Vagrant. Prior to HashiCorp, Mitchell spent five years as a web developer and another four as an operations engineer.

Seiji Goto is a manager of IVI advanced development at Mazda Motor Corporation. Mazda joined The Linux Foundation and Automotive Grade Linux since Jan-2016 as a platinum member. He is a member of AGL's Advisory Board, and from last year he is starting up a "Reference Hardware Architecture EG" together with other OEMs.

As Chief Technology Officer, Dr. Thomas Di Giacomo drives the rapid innovation and growth of SUSE’s expanding portfolio from the enterprise Linux operating system to software-defined solutions such as the OpenStack cloud infrastructure, Ceph-based storage, and software-defined networking solutions. He engages customers, partners, and open source communities to share and define SUSE’s technological vision. Di Giacomo has over 15 years of experience in the IT industry, serving in various global leadership roles in engineering and product innovation, with expertise in open source platforms, development, and support of global information systems and technologies applied to various industries such as telecommunication, hospitality, and healthcare. Di Giacomo holds a PhD in Computer Science from the University of Geneva where he was a senior software developer & researcher involved in both academic work and joint corporate projects with international leading enterprises.

Troy is a Senior Product Manager responsible for SUSE Cloud Application Platform. He began working with Cloud Foundry shortly after its open source debut in 2011, and has been a technical writer, instructor, and product manager with the ActiveState and HPE Helion Stackato teams. 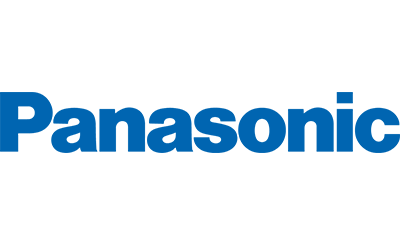 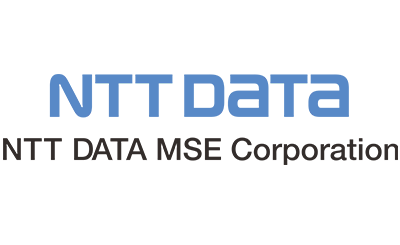 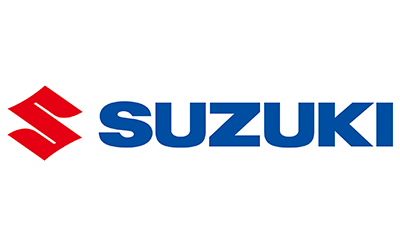 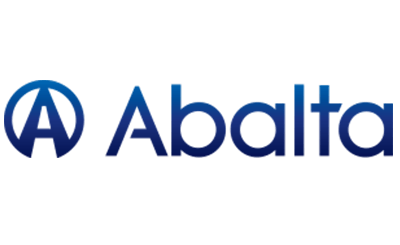 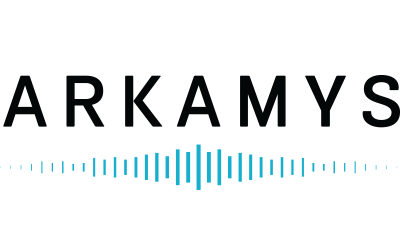 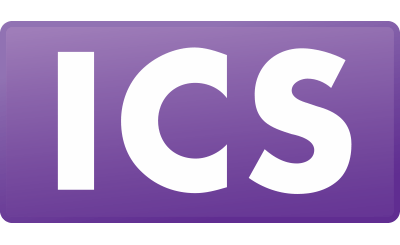 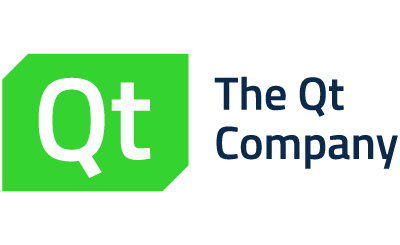