This is the only industry event where attendees can:

For the past seven years, ONS has united the networking industry ecosystem of network operators, both disruptive and incumbent vendors, open source projects, leading researchers and investors to discuss breaking SDN and NFV developments for immediate impact to shape the future of the networking industry. ONS 2018 continues to build on its successes as the premier open source networking event sharing the future of SDN, NFV and Orchestration by further growing the community and accelerating adoption of these technologies.

”ONS is the landmark SDN show right now and it’s a unique show that brings together many different aspects of the industry. It covers telco adoption, cloud adoption, there is more and more discussion of what enterprises of varying sizes—starting with the largest and starting in verticals like financial services—will do with SDN. Of course, the vendors across all those markets are here. 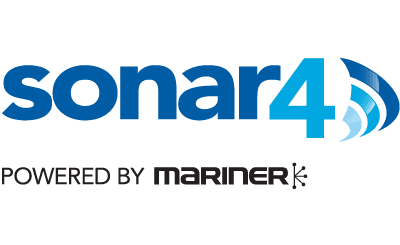 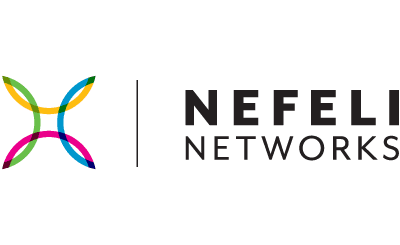