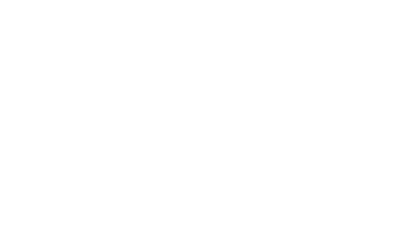 This year’s conference will take place at the Kimpton Hotel Palomar Chicago in Chicago, Illinois. Keep scrolling for information on our conference room blocks and how to get here!

We have negotiated a discounted group rate of $209/night + applicable taxes. Be sure to book prior to June 24, 2019 – the conference rate is not guaranteed after this date.

Important: The Linux Foundation will never reach out to attendees by phone to make hotel reservations for our conferences. Please be advised that the most secure way to book in our discounted room block is by using the direct booking like provided above, or by calling the hotel directly. If you do receive a phone call from someone claiming to be with The Linux Foundation or the hotel and they attempt to sell you a hotel room, please email us at xenevents@linuxfoundation.org.

If you have any questions related to the room block or conference hotel, please email housing@linuxfoundation.org.

Parking is available at Kimpton Hotel Palomar Chicago for $62/night or the following hourly rates:

O’Hare International Airport: Hotel Palomar Chicago is a little over an hour from O’Hare International Airport by subway. Take the subway Blue Line, Direction Forest Park. Exit the Blue Line at Jackson. Transfer over to the Red Line and go north to Grand. Exit to street level and walk south on State Street about 200 ft. The hotel is across the street from the Rock Bottom Brewery on the east side. Cost $5.00