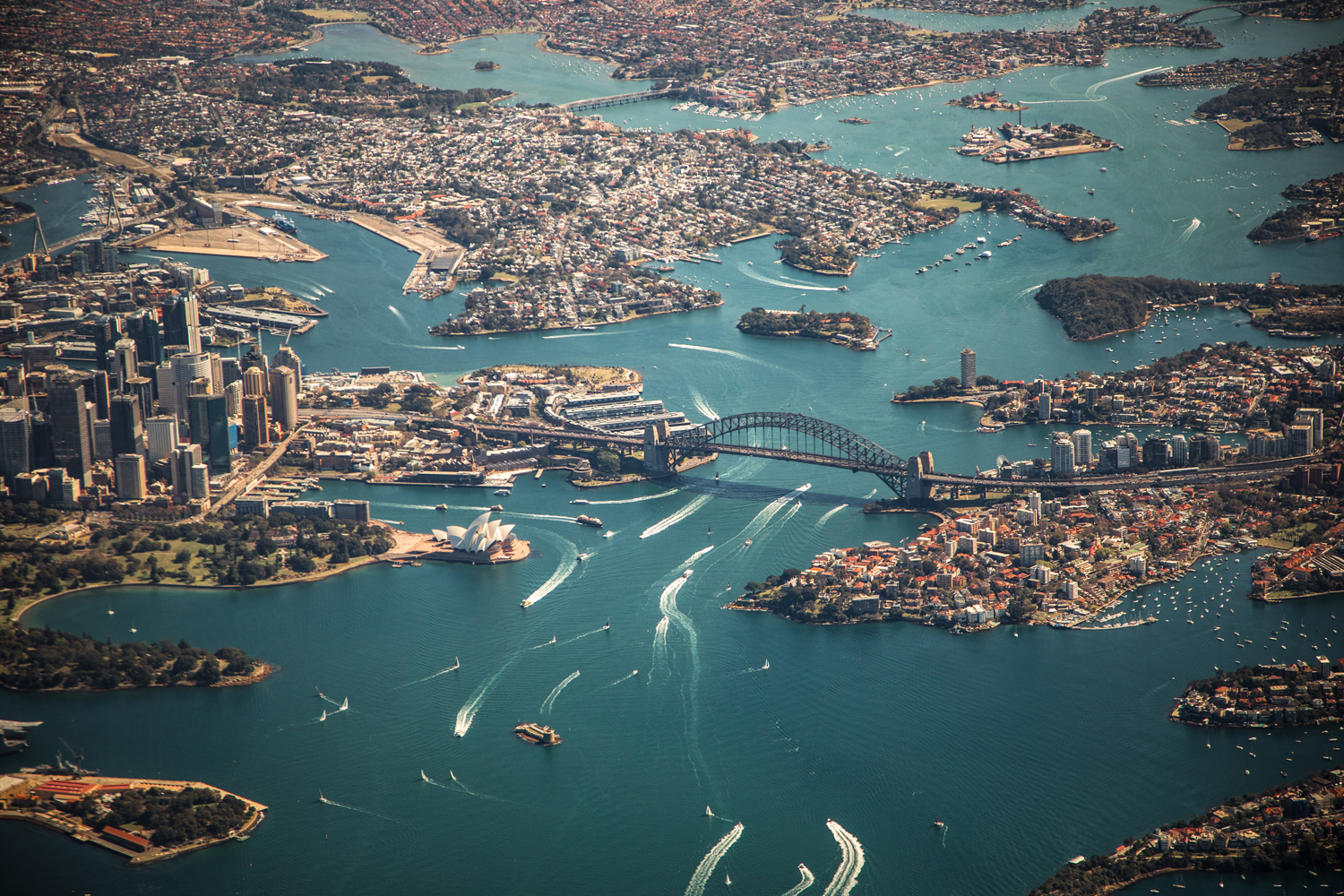 Nearby hotels are listed below. Please note, we have not contracted rooms at these properties and cannot guarantee rates or availability. We encourage you to book early to secure a room.

Important: CNCF will never reach out to attendees by phone to make hotel reservations for our conferences. Please be advised that the most secure way to book in our discounted room block is by using the direct booking like provided above, or by calling the hotel directly. If you do receive a phone call from someone claiming to be with CNCF or the hotel and they attempt to sell you a hotel room, please email us at events@cncf.io.

If you have any questions related to the room block or conference hotel, please email the events team at events@cncf.io.

Sydney Airport (SYD)
Sydney Airport is approximately 20km from Sydney Olympic Park and is easily accessible by all modes of transport.

Sydney Olympic Park has over 10,000 parking spaces site-wide. Carparks P1, P5 and P6 are in close proximity to Sydney Showground. Costs: $5 per hour, up to a maximum fee of $25 per day.

From Airport to Venue

By Bus
Sydney Buses operate direct bus services to Sydney Olympic Park from a number of locations including Lidcombe, Strathfield and Parramatta.

To plan your trip and get the latest travel information visit www.transportnsw.info