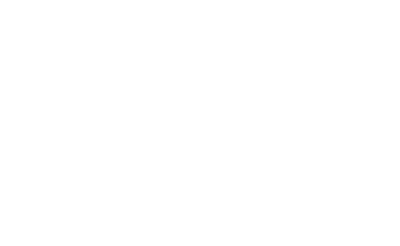 The agenda for DPDK Summit North America 2019 will cover the latest developments to the DPDK framework and other related projects such as FD.io, OpenvSwitch, Tungsten Fabric including plans for future releases, and will provide an opportunity to hear from DPDK users who have used the framework in their applications.