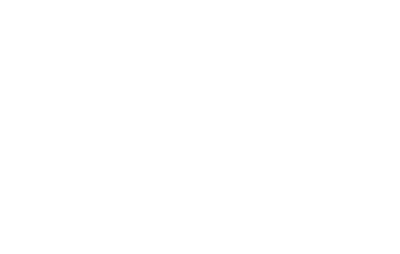 Kubernetes Day is a single day, single track event that brings together local and international experts to engage developers interested in Kubernetes and related cloud native technologies. Run by the Cloud Native Computing Foundation, which hosts Kubernetes, the event is targeted at regions with large numbers of developers who cannot necessarily travel to KubeCon + CloudNativeCon events in Europe, China, and North America.

The day will have a single track of 8 talks (plus 3-4 short sponsored talks). We’re aiming to have 4-5 speakers from the host country of India, and 3-4 from the rest of the world.

As a single track conference, the quality of every talk is paramount. It’s also important that we pick a diverse range of topics (within the broad scope of Kubernetes) and speakers.

We expect the overwhelming majority of attendees will be from India, so it makes sense to build a program committee largely from India to build a program of topics and speakers that will appeal to the community there. We want to showcase Indian talent and technology with a majority of local speakers, alongside a smaller number of experts from around the world.

For this first Kubernetes Day, we are experimenting with a process that allows the program committee to invite speakers. This reduces the workload on the program committee and avoids the situation where a large number of people spend time on talk proposals that are ultimately rejected because of the small number of available slots.

The Program Committee (PC) of 9 consists of:

For any questions regarding this process, please contact us at: speakers@cncf.io